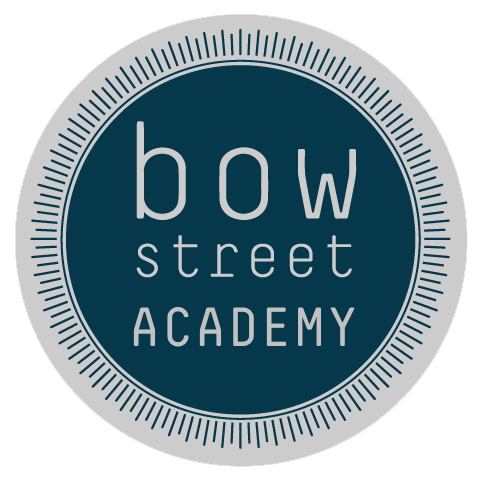 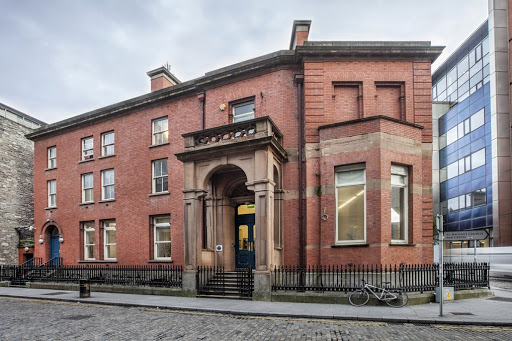 Bow Street Academy – The National Screen Acting School of Ireland was established in 2014 after moving from its original incarnation as The Factory in Dublin’s docklands. Originally set up as a creative hub for Actors and Filmmakers it is now home to some of the most advanced and practical screen acting courses and workshops in Ireland. Housed in the stunning Jameson Building in Smithfield, facilities include multiple studios, cinema, state of the art casting studio, self taping and green screen studios, and canteen. Bow Street is also home to the Young Screen Actors Academy and one of Ireland’s leading Casting Directors, Louise Kiely Casting. 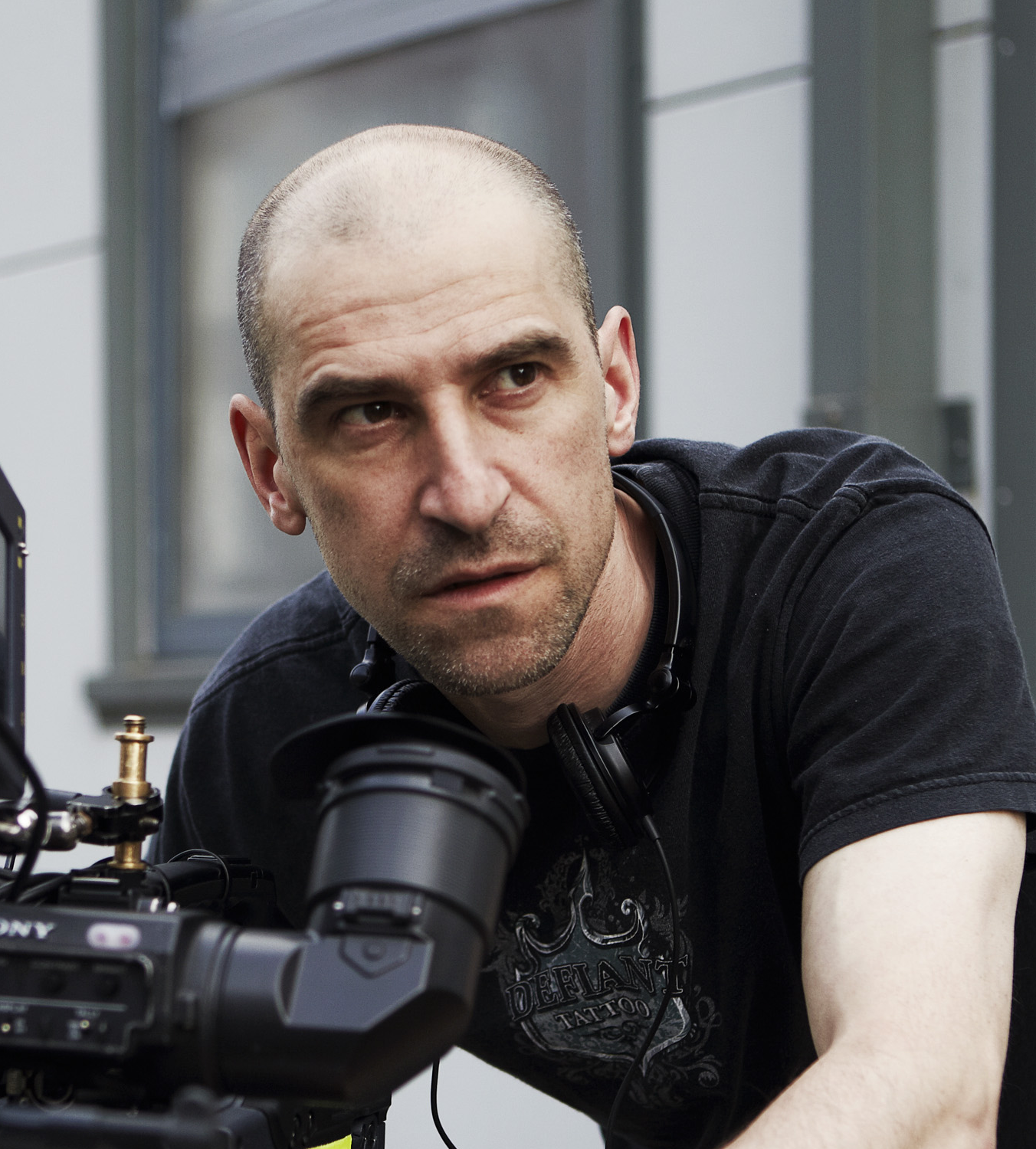 Shimmy Marcus is Artistic Director at Bow Street Academy. He has won a variety of awards for his films including the features Soulboy starring Felicity Jones and Martin Compston, and Headrush with Wuzza Conlon and Steven Berkoff. He has also directed numerous Shorts, Documentaries, TV Dramas, and Music Promos. He has taught filmmaking and acting for many years and is a co-founder of The Screen Directors Guild of Ireland. 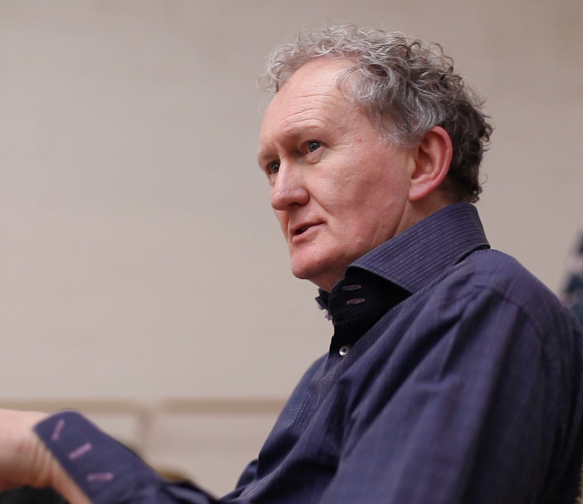 We offer a unique approach to performance studies, tailored to bring out the very best in each student.​